Home
Celebrities
TV Shows/Movies
Has Cheryl Cole Been Tapped to Judge on the X Factor?
Prev Article Next Article

Cheryl Cole may be doing the US version of X Factor along side Simon Cowell and L.A Reid. Cheryl has been a judge for the British version of The XÂ Factor and now she may be headed to the US. L.A. Reid may have let slip that Cheryl will be a judge…uh oh…

According to reports the music executive let slip that the Geordie singer had been confirmed after months of speculation about whether she’d be joining the American team or not.

The 54-year-old, who has helped launch the careers of Justin Bieber, Usher and Mariah Carey, said: “We’re gonna compete against American Idol just fine. I’m very confident. But along with Simon Cowell and Cheryl, I don’t know who the other judge is.”

Potential celebrities tipped for the coveted fourth judging spot include Nicole Scherzinger, who did a guest stint on the UK show last year, Nicki Minaj, Paula Abdul and Mariah Carey.

Meanwhile rapper Snoop Dogg has admitted he turned down offers to join the US show as a judge, but said he would be interested in a role as a mentor. 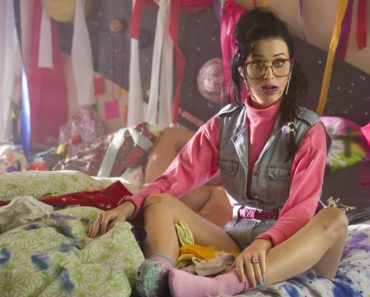 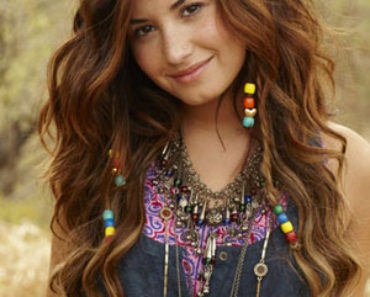 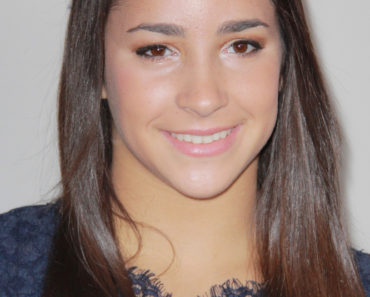