Whatever happened to that cell phone Chris Brown allegedly stole a few weeks back in Miami from fan, Christal Spann trying to snap of pic of him back in February…nothing so far!

According to Miami-Dade State Attorney Katherine Fernandez Rundle, the investigation into the matter remains ongoing as detectives are continuing to interview witnesses.

“We have taken the statements of our local witnesses and have just finished discussing with the lead Miami Beach Detective the additional witness information supplied by Mr. Brown’s attorney Mark Geragos,” said Rundle in a statement on Thursday. “We must now interview these individuals, some of whom may be from out of state, just as we do in every criminal investigation in order to uncover the truth in its entirety.”

Chris is on probation until 2014 for his assault on ex-girlfriend Rihanna. 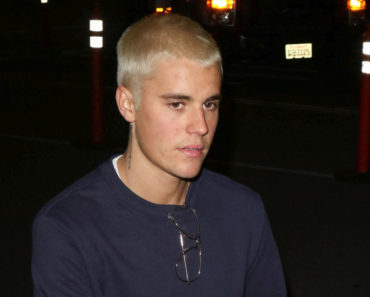 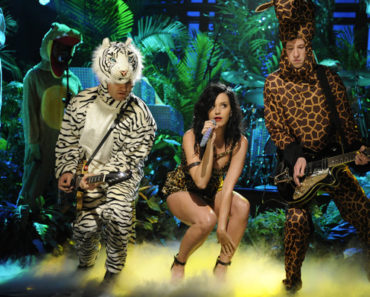