Home
Celebrities
Chris Brown Spends Birthday With Ex-Girlfriend Karrueche Tran, While Rihanna Is On the Road!
Prev Article Next Article

Chris Brown did not have his lady Rihanna on hand when he celebrated his birthday at Emerson nightclub in Los Angeles a few days early on May 3, but his ex-girlfriend, Karrueche Tran was on hand for a few minutes with Chris before leaving. Karrueche was not too happy during the party.  “She didn’t look very happy. He didn’t appear to be paying much attention to her and was partying around a lot of girls.” Chris was set to have another party at 1 Oak nightclub in Las Vegas on Saturday and wanted to Rihanna to join him…its unclear if she did, but she was spotted at the Barclay’s  watching the Chicago Bulls play against the Brooklyn Nets on Saturday night, so maybe not!

Rihanna is still on tour and was in NYC for a tour stop that was canceled…maybe they will get together today…his actual birthday! 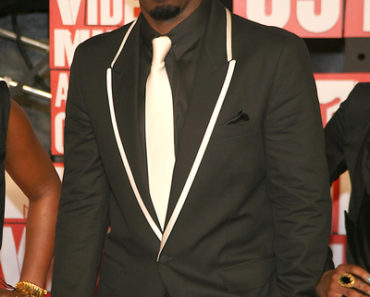 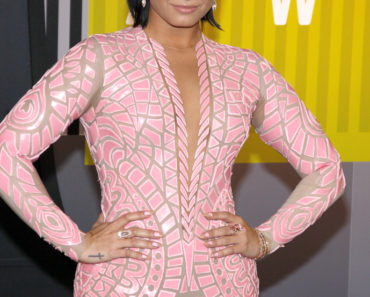