Chrissy Teigen makes Twitter fun. In a new interview she claimed she would eat Dorito dust when she wanted some flavor —it was filled with humor and fun. But some took the comment a little too literally. “I lick off the nacho cheese seasoning and put the chips back in the bag,” Teigen told Delish.com. “You still get all the flavor, not all the carbs!” Haha fun right until she had to explain that it was a joke.

Chrissy was forced to tweet, “i can’t believe i have to address this but my quote about licking the seasoning off doritos isn’t ‘promoting eating disorders’ it’s a hobby. i wasn’t honestly saying licking the seasoning off doritos is my idea of diet, you morons. it was in the context of ‘it’s a gross thing i do and i am disgusting but hey it’s low carb HA HA’ man social media you are the death of me!” She later added, “sorry. you all aren’t morons. just the people who seriously think i go on doritos seasoning diets. the rest of you are my everything.”

Haven’t you ever licked the Dorito seasoning…yum! 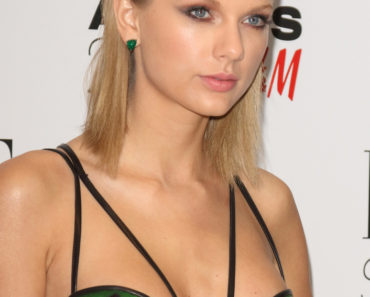