Home
Celebrities
Christina Aguilera: I Never Made A Comment About My Weight In Recent Interview!
Prev Article Next Article

“During the promotion of my album Stripped, I got tired of being a skinny, white girl. I am Ecuadorian but people felt so safe passing me off as a skinny, blue-eyed white girl. So the next time my label saw me… I was heavier, darker and full of piericings! [laughter] Let me tell you, that wasn’t an easy pill for them to swallow. I had gained about 15 pounds during promotion and during my Stripped tour with Justin. They called this serious emergency meeting about how their was a lot of backlash about my weight… basically they told me I would effect a lot of people if I gained weight. The production, musical directors… people I toured with would ALSO miss out if I gained weight because I would sell no records or tickets for my shows. I was young, so I lost the weight quickly and was toothpick thin during Back to Basics promos and touring. So I told them during this Lotus recording… ‘you are working with a fat girl… know it now and get over it’ They need a reminder sometimes that I don’t BELONG to them… it’s my body. My body can’t put anyone in jeopardy of not making money anymore- My body is just not on the table that way anymore.” 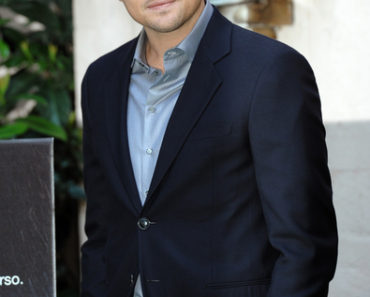