Christina Aguilera was doing good for a while. Her new show, The Voice is not only getting good rating, but also great reviews. But last week Christina had to be carried out of a club by her boyfriend, Matt Rutler and I wondered if Christina was back to her old antics. Hey, Christina is young she can party all she wants, but she has to remember that she is a public figure with tons of fans who look up to her and she need to learn to make it to the car without looking like she is going to tip over. Plus she does not need to get arrested again!

Christina Aguilera was back on the party train on Thursday and the singer was anything but Beautiful as she staggered out of a Hollywood hotspot.

The Burlesque star looked wasted as she staggered out of The Beverly while being supported by boyfriend Matthew Rutler. With her eyes half-closed and her red lipstick smudged, Aguilera, 30, wobbled in her platform shoes as she was guided carefully to a waiting car.

Enjoying a night out with friends at the new trendy nightclub, the couple had been spotted earlier in the evening cuddling and canoodling but Christina appeared to have had one too many cocktails. 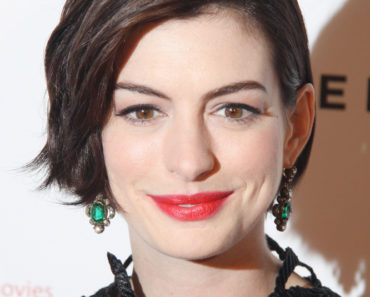 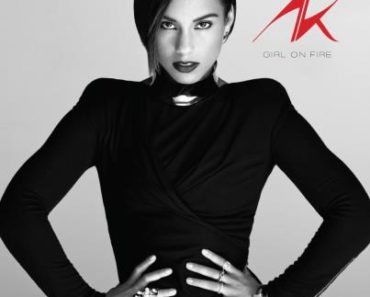 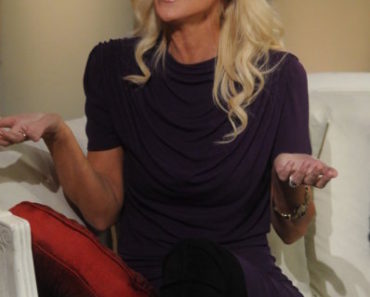