Christina Aguilera has signed on for a third season of The Voice according to TheWrap. NBC is also considering airing the show at the end of 2012 instead on 2013 to compete with The X Factor. The voice brings in big ratings…second only to football.

“The Voice” has signed Christina Aguilera for a third season as NBC considers launching that season in the fall instead of waiting until 2013, TheWrap has learned.

That scheduling decision would have the show, now a midseason hit, airing at the same time of year as Fox’s “X Factor.”

Aguilera is the first of the four “Voice” judges to re-up her contract, which TheWrap last week reported amounted to a pricey $10 million, far more than “X Factor” judges earn on Fox.

But one insider close to the show said Aguilera’s contract was for under $10 million.

Aguilera has been signed to tape the shows from September through December, according to a person close to the negotiations.

An NBC spokesman said no decision has been made about whether the show would air in the fall. But NBC insiders said the network was “considering” airing “The Voice” then.

“We’re really pleased with the entire cast,” the person said. “You look at [the] ratings and it’s no accident.”

“The Voice” has become NBC’s highest-rated show besides NFL broadcasts. 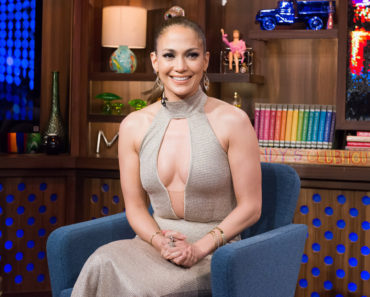