I may be sad that the NY Jets didn’t make it toÂ theÂ Super Bow,l but Christina Aguilera singing the National Anthem at the Super Bowl XLV just brightened up my day….love her voice!

“I have been performing the Anthem since I was seven years old and I must say the Super Bowl is a dream come true,” Aguilera said. “I am really excited to be part of such an iconic event.” 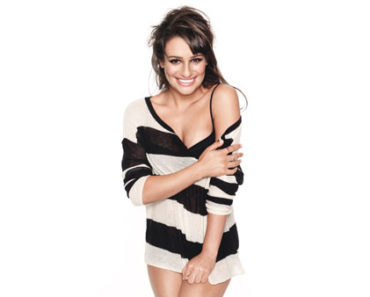 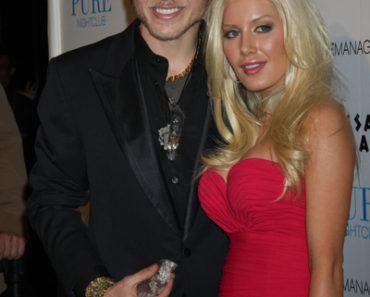