Christian Milian wants the divorce papers that The-Dream filed to be thrown out because he is liar…he lied about the relationship and he was Â cheating! And The-Dream got Christina to sign papers that “both parties waved any alimony or ownership right’s to the other person’s property”…so she won’t get any money…but she is trying to get that also thrown out since she was 9 months pregnant when she signed and Â wasn’t in the right frame of mind to sign!…Drama!

Christina Milian wants a judge a throw out the divorce papers filed by her baby daddy The-Dream — claiming that he not only lied about the status of their relationship … but he also cheated on her.

Milian is pissed over The-Dream’s claim that they were legally separated when he filed the divorce docs back in February … just nine days before she gave birth to their daughter.

In her legal response, filed last week in Georgia, Milian claims the marriage wasn’t really kaput when he filed the divorce docs — and subsequently had “marital relations on numerous occasions.”

But Milian also claims that if the court does grant the divorce — it shouldn’t be based on The-Dream’s claim that the marriage is “irretrievably broken” — but rather because the The-Dream was cheating on her.

But it gets worse …

In the docs, Milian admits that she signed a settlement agreement with The-Dream in which both parties waved any alimony or ownership right’s to the other person’s property.

But Milian claims she only signed the docs because The-Dream brought them to her bedside when she was 9-months pregnant … when she was in no condition to sign such important papers. 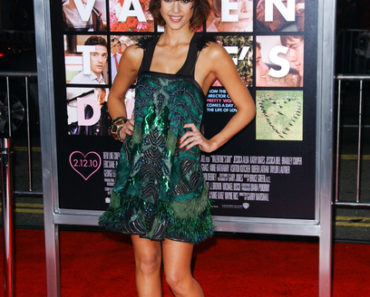 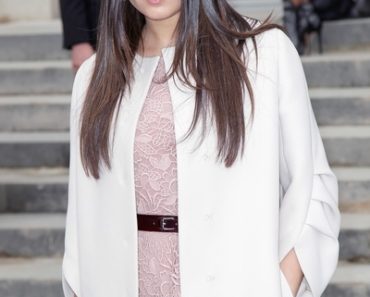