It’s official Anna Kounikova has been named the newest trainer on The Biggest Loser replacing Jillian Michaels. Anna was a guest on the show before during a Tennis challenge, so she is no stranger toÂ theÂ show. I am excited to see her on the show!

The tennis star and former Sports Illustrated swimsuit cover girl is joining NBCâ€™s â€œThe Biggest Loserâ€ as a trainer, the network announced during the showâ€™s season finale on Tuesday night.

The blonde beauty and longtime girlfriend of pop star Enrique Iglesias will step in to help replace trainer Jillian Michaels, who is leaving to focus on her longtime dream of adopting a child.

However, Anna is no stranger to â€œThe Biggest Loser.â€

In October 2010, she visited the show as a celebrity guest and led the contestants through a tennis-themed workout challenge.

I forgot how tall Anna was…she is GORG! 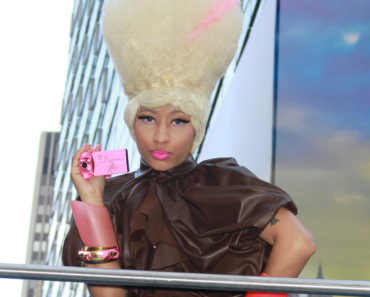