Kesha has lost another battle. A NY court sided with Sony and Dr. Luke in Kesha’s appeal of a judge’s February decision that denied her request for her contract to be terminated. The Manhattan judge wrote, “Although Gottwald’s alleged actions were directed to Kesha, who is female, (her claims) do not allege that Gottwald harbored animus toward women or was motivated by gender animus when he allegedly behaved violently toward Kesha. Every rape is not a gender-motivated hate crime.”

The judge said there was a lack of jurisdiction and failure to prove the allegations Kesha claims and so the appeal was tossed. Kesha had claimed that Dr. Luke had “discriminated against [her] based on her gender,” she also accused Luke of ‘hate’ crimes, which were also slammed.  This is another big loss for the popstar, but her contract lawsuit is still in play. 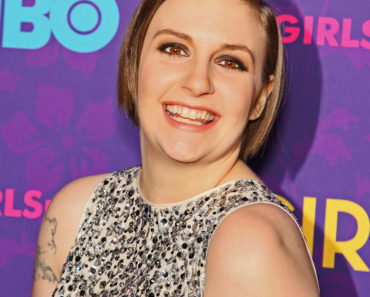