It’s a wrap for Courteney Cox and Johnny McDaid. The couple called it quits after a 7-month engagement. But it’s all so sudden making us wonder what happened? According to TMZ, the relationship wasn’t as good as it seemed with the couple constantly fighting. The Snow Patrol guitarist moved out of Courteney’s Malibu home just prior to Thanksgiving and jetted back to England.

Page Six is reporting that Johnny was a little jealous of Courteney’s co-stars.“He’s actually the one who instigated the breakup. Johnny feels she’s a little too close for comfort with her male co-stars. He doesn’t like the fact that she’s close to them, that she stays in touch with them [because] she has this past of falling in love with people she works with. He feels very uncomfortable.”

After just 6 months of dating Courteney and Johnny became engaged but reportedly struggled with their private lives. They attempted counseling but decided to move on. 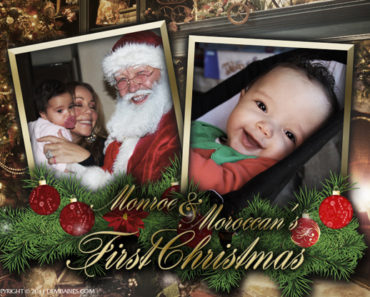 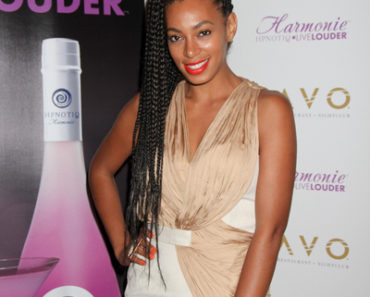