How convenient that Crystal Harris has a Playboy cover and song Club Queen coming out the same week she canceled her wedding to Hugh Hefner. She also claims to not like the ‘lifestyle’ and yet she has been living the lifestyle for the past two years…come on!

“I called it off because I didn’t think it was the right thing for me to do,” Harris told Seacrest this morning. “It was mutual between Hef and I, there was no fight, we sat down and we talked about it.”

“For a while I’ve been having second thoughts about everything. I haven’t really been at peace with myself lately. I didn’t think it was really fair to himâ€¦They were gonna air a show on it. It was al happening too fast for me.”

And she says that when she broke the news to Hef about not making good on that whole “til death do us part” thing, she said, “He understood. We both agreed that it wasn’t the best idea to get married.”

According to Crystal, for Hef, at least, that ship has sailed. When asked by Ryan if she thought Hef would ever make it down the aisle, she replied swiftly.

“No, he said he was just doing this wedding for me, he thought that’s what I wanted. We’re both relieved.

“I just feel that I owed it to Hef and everyone there to do the right thing and move on,” she said. So how’s her jilted ex fiancÃ© handling this whole thing?

“Hef’s doing great,” she said. If nothing else, he certainly appears to have kept his sense of humor about himself, tweeting out that instead of getting married this Saturday, he’ll instead be watching the film Runaway Bride. 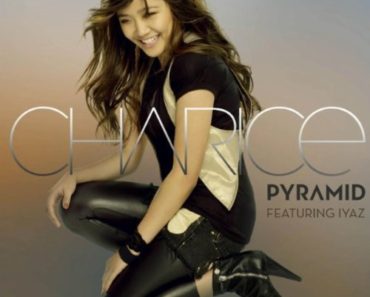