Dave Chappelle slayed SNL last night—he may have dropped the n-word a few times but he know just how to make fun of this ridiculous election— in his monologue/standup routine and then again during his few sketches. Dave says he ‘suspected’ Trump would win. “You know, I didn’t know that Donald Trump was gonna win the election,” he said as the audience chuckled. I did suspect it. Seemed like Hillary was doing well at the polls, and yet, I know the whites. You guys aren’t as full of surprises as you used to be. … We’ve actually elected an Internet troll as our president.”

But we were all excited to see what he would bring back from Chappelle Show and he did not disappoint in his Walking Dead parody that resurrected some of his best characters ( we did miss Rick James but that’s ok). 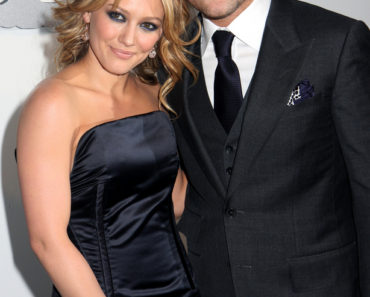 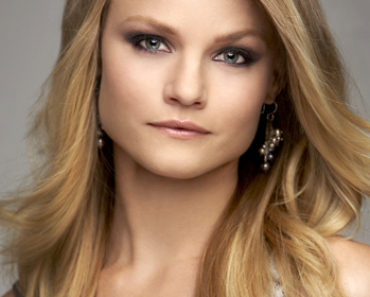