After 17 years of married, David Duchovny and Tea Leoni are officially kaput! The couple who wed in 1997 quietly filed for divorce in June and settled among themselves. According to TMZ, David filed the papers citing an irretrievable breakdown of the relationship. Tea and David have joint legal custody of their two children, Kyd Miller, 12, and Madelaine West, 15, but she has primary physical custody.

But since both parties still live in NYC’s Upper West Side it will be easier to share the parental duties. David will pay Tea $40,000 a month in spousal support and $8,000 in child support plus expenses for the kids like college and private school.

The couple married in 1997 and split in 2008 the same year he went to rehab for a sex addiction but the reconciled only to officially split in 2011. 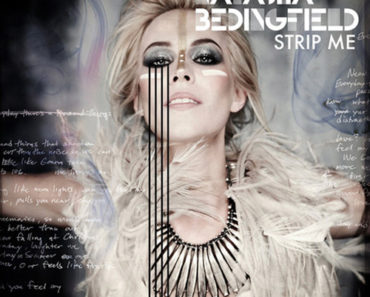