Demi Lovato has opened up about her younger years where she was bullied in school and then began cutting herself and an unhealthy relationship with food!

According to ABC News,

“I’ve spoken openly about being bullied throughout the past few years, but one thing that I’ve never been able to feel comfortable talking about was the effects that it had on my life, afterwards,” she said. “I literally didn’t know why they were being so mean to me. And when I would ask them why, they would just say, ‘Well, you’re fat.”

“I developed an eating disorder, and that’s kind of what I’ve been dealing with ever since,” she said.

Lovato began a lifelong struggle with bulimia and alternately, severely restricting her eating.

“I was compulsively overeating when I was eight years old,” she said. “So, I guess, for the past 10 years I’ve had a really unhealthy relationship with food.”

Her family helped her find professional help for her food issues. But there was a secret battle she fought alone, something she desperately hid from everyone: At age 11, Lovato began cutting herself — intentionally self-mutilating her wrists as a way of coping with emotions.

“It was a way of expressing my own shame, of myself, on my own body,” she told Roberts. “I was matching the inside to the outside. And there were some times where my emotions were just so built up, I didn’t know what to do. The only way that I could get instant gratification was through an immediate release on myself.”

This is so sad and children all around the world are suffering just like Demi did and its good that she is speaking out about it…Bullying needs to stop! 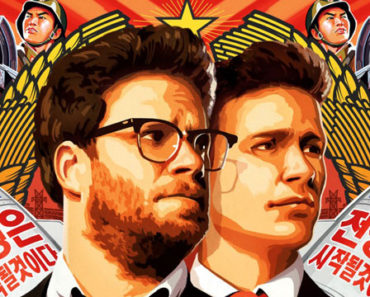