Demi Lovato has revealed that she has Bipoar Disorder just like Catherine Zeta-Jones. Both ladies had bouts of depression.

I never found out until I went into treatment that I was bipolar,” Lovato told PEOPLE in a candid interview that took place last month in her L.A.-area home.

But during her three-month stay at a treatment center where she underwent therapy for anorexia, bulimia and cutting, Lovato, 18, who said she’s “battled depression from a very young age,” discovered why she was having trouble controlling her emotions and actions.

“Looking back it makes sense,” she says of her diagnosis. “There were times when I was so manic, I was writing seven songs in one night and I’d be up until 5:30 in the morning.”

“I feel like I am in control now where my whole life I wasn’t in control,” she adds.

Wow this has been a real week of revealing hidden things, huh? 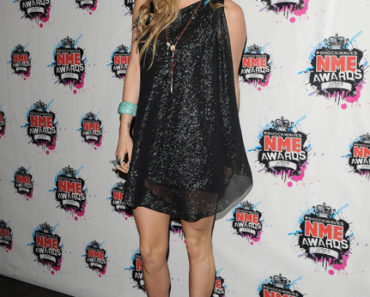