Demi Lovato is coming after Lady Gaga after her SXSW where Gaga had artist Mille Brown vomit on her during the song Swine. Demi tweeted her frustrations with Gaga ‘glamorizing’ a serious eating disorder that many are plagued with.”Sad… As if we didn’t have enough people glamorizing eat disorders already. Bottom line, it’s not “cool” or “artsy” at all. Would you let someone bring a needle and shoot up on you? Addiction is addiction. It’s not “shade” and it’s not “hate”. But someone has to come forward and say it and I’ll take the heat for it.So it’s cool if I do a speech about self-harm and then proceed to watch someone cut themselves on my stage? No. That doesn’t make it OKAY.”

Demi even directly tweeted Gaga, “you’re SO talented, if not one of the most talented in our industry PERIOD. Dope is INCREDIBLE.. but you don’t have to do that.”

But Gaga kinda defended her controversial performance during her keynote speech at SXSW. “I’ve known Millie [Brown] for I think like five years now and we’ve actually collaborated before…she was just in town and so we thought we would collaborate again. It was just exciting to see people talk about performance art on the internet. We really just did it because we believe in the performance and we believe in what it meant to the song.” But Gaga did worry she had gone too  far, “I asked my publicist if she quit in the middle of the show!”

“I could call mine art too? Putting the word ART in it isn’t a free card to do whatever you want without consequences.hat’s an ignorant thing to say and you clearly don’t know anything about mental illnesses or addiction. RT @kingsleyyy: @ddlovato And you know comparing self-harm to this situation doesn’t even make sense. Accusing someone of ..

Activists don’t shut up. If no one raises their voice, how are we supposed to be heard

All I’m saying is, artists in pop culture have influence on people.. Some of which are people who aren’t capable of understanding the art that is that is expressed by their idols. Young people who are struggling to figure out their identities are seriously influenced by the things they see their idols do. Whether we intend to or not, artists influence people of ALL ages and unfortunately what people see, people do. Hair, clothes and sometimes misinterpreting things, therefore using the excuse of art to engage in self-destructive behaviors. I’ve been through a shit ton.. More than any of you know, and I sympathize for everyone’s struggle. But people emulate what they see celebrities do or let happen. And that’s why I had to say something.. to let the people who don’t understand the art in it, that bulimia isn’t cool, and it won’t get you on stage with your favorite artist. I can’t NOT say anything because I stand up for what I believe in and speak out about mental illnesses. You’re right, nobody asked my opinion but pop culture is a huge part in leading our generation, we have to continue to strive to change the world. No hate, no shade, just love. 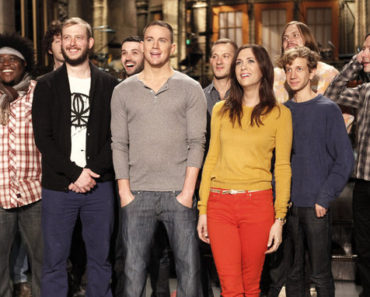 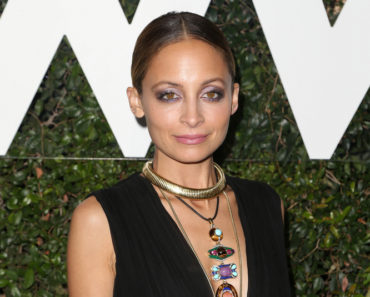