Demi Lovato is a rock star stuck in a Disney darling’s body. Demi stopped by z100 and dished on trashing a few dressing rooms in her day just for the ‘hell of it!’

“I break things. I’ve trashed dressing rooms just for the hell of it,” Lovato admitted, adding that she once threw lunch meat on the ceiling just “for fun.”

“I like to throw things when I’m bored,” she explained. “I was trying to catch the deli meat on the ceiling. . . it ended up turning into kind of a food fight!”

“I’ve done some pretty rock and roll things that I probably shouldn’t talk about,” she laughed. 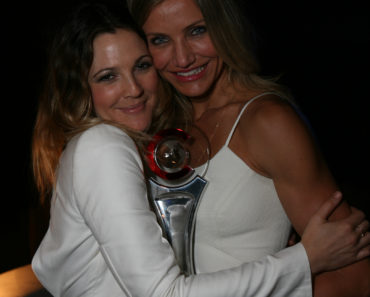