Demi Moore and Ashton Kutcher were bound to run into each other, but now we know they are not cordial as they ignored each other at a recent Golden Globes party! Ouch!

They were both spotted at CAA and Grey Goose vodka’s annual CAA Foundation soiree at Soho House in West Hollywood.

A source reports that they were seen most of the evening at opposite ends of the bash. At one point, the Two and a Half Men star was seen walking by Moore, but they didn’t acknowledge one another.

Moore chatted a bunch with just-announced Globes presenter Madonna, who was holding court in the members-only club’s garden area. The Material Mom, whose ex Sean Penn was also there, made quite the fashion statement in a red dress with matching leather gloves.

Moore definitely didn’t look as downtrodden as she did during the first days of the breakup. She was all smiles and showed off her body in a slinky, sleeveless silver dress. 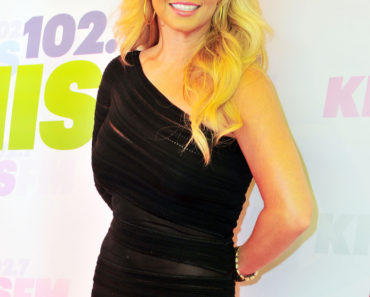 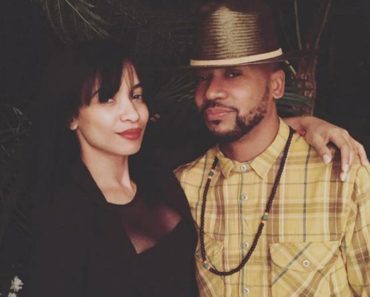