The answer may be YES! Megan Fox is officially off the market! Talk about a quickie, wedding that no one saw coming!

Megan Fox and Brian Austin Green were married at a small, intimate ceremony at the Four Seasons Resort on the Big Island of Hawaii, TMZ has learned.

The pair met on the set of “Hope & Faith” back in 2004 and have been dating on and off ever since.

It’s the first marriage for both, though Green has an eight-year-old son with actress Vanessa Marcil.

So you you think they really did get hitched?

TMZ has some beach photos with the rings… 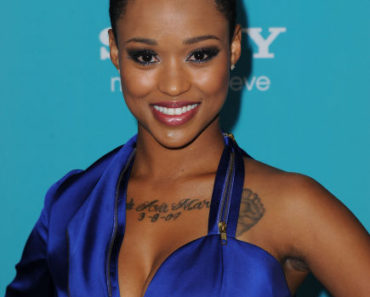