Some people say yes! Although Farrah was a televsion actress she did also do movies. So why the snub…well not everyone can be in the montage and she was left out.

“I would not say that it was an oversight,” Leslie Unger, spokeswoman for the Academy of Motion Picture Arts and Sciences, tells E! News. “No matter how carefully and how conscientiously people address who is included, there are people who just simply can’t be.”

But why was someone like Michael Jackson, with a far skimpier film rÃ©sumÃ© than Fawcett, whose film roles earned her both Golden Globe and Spirit Award nominations?

“In any given year there will always be some people that other people think should have been included and that there’s more justification for one person versus another,” says Unger. “It is impossible to include everybody.”

“Every year there are many difficult decisions that have to be made and not everybody who passed during the year can be included,” says Unger. “That’s the unfortunate reality.” 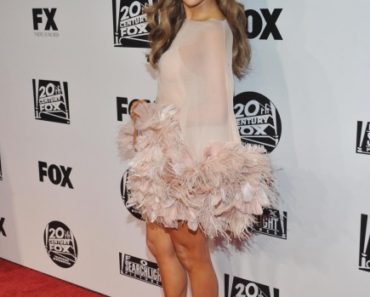