In the new promos for The Real Housewives of New Jersey ( Part 1 tonight), it comes out that sisters, Dina Manzo and Caroline Manzo may not be on theÂ friendliestÂ terms right now and it may be because of Teresa Giudice! But Dina says she has noÂ feudÂ with her big sis,Â CarolineÂ right now.

There’s no family feud for the Manzo clan â€“ at least not according to Dina Manzo.

The former Real Housewives of New Jersey castmember took to Twitter on Thursday night to clear up rumors that she has a stake in the escalating fight between Teresa Giudice and her older sister, Caroline Manzo.

“eww getting some MEAN tweets,” Dina, who left the show in season 2, Tweeted. “I didn’t take sides, don’t assume~didn’t even know they were not getting along until recently~I’m not involved.”

After previews of an explosive â€“ and emotional â€“ New Jersey reunion hit the web, there was speculation that Caroline and Dina’s relationship was strained because of disagreements over their friendship with Giudice.

While Caroline hasn’t explicitly addressed Dina, in a recent interview on The Gayle King Show, Caroline spoke about her relationship with Teresa, which seemed to fizzle out in the season 3 finale after Giudice made insulting jokes about Caroline in her cookbook, Fabulicious!.

“We were never really friends,” Caroline tells King. “She was an acquaintance. She was very good friends with my sister, Jacqueline [Laurita]. … I think Jacqueline suffered the biggest blow here.”

Laurita, who is Caroline and Dina’s sister-in-law, did not appear at the recent reunion, which will air on Bravo on Sunday (10 p.m. ET), after sparring with Giudice over Twitter. She has allegedly quit the show, which is already taping season 4.

I have always concluded that these wives are usually not friends and they are thrownÂ togetherÂ into weird situation and the outcome is not pretty! Most of these women are not organically friends. Some might be, but most are not! 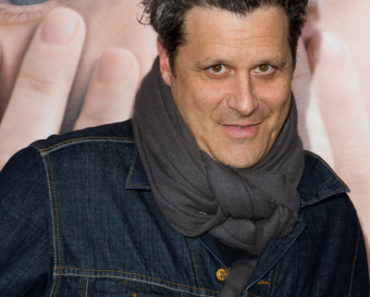 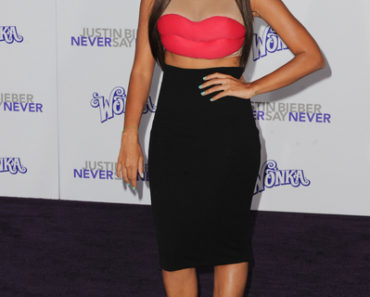