The Dirty Dancing (via Lionsgate)Â remake has gotten a release date…July 26, 2013…I hope they do a good remake because this movie is a classic!

Deadline broke the news in August that the studio had set Kenny Ortega to direct the period musical drama, a new take on the iconic 1987 film that starred Patrick Swayze and Jennifer Grey in the 1960s-set story of a girl who summers with her family at an upscale Catskills resort and falls for the dance instructor. Ortega was the choreographer on the original movie. Maria Maggenti is writing the script on the redo, which is being produced by Ortega and Debra Martin Chase. 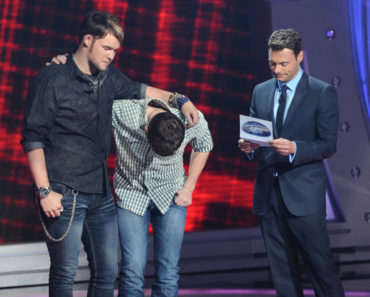