Homer and Marge Simpson will stay together forever and ever. After a little snafu about a new Simpsons plotline involving Homer falling in love with another woman…the report has been cleared up and people can breath a sigh of relief. Executive producer Al Jean cleared up his original quote.

“My advice to everybody is that we never carry anything longer than an episode or two. For some reason, people thought this was going to last forever. Everybody loves Homer and Marge.“It’s the plot of the opening episode, and Lena Dunham is in the premiere episode,” Jean told The NY Post. “There’s more to it than that, but by Episode 3 everything’s the same.”“I never said the word ‘divorced.’ That implies finality,” Jean says. “I was surprised that people would interpret it as a final move. 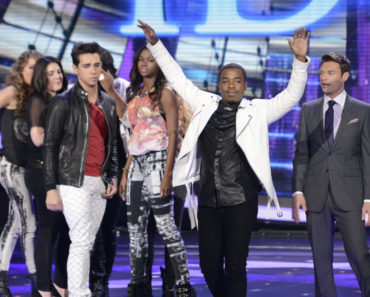