Imagine being almost arrested for cursing during a concert, well that’s what happened when Drake cursed in Jamaica during the Brit Jam 2011 festival. I think he didn’t know thatÂ sayingÂ this specific Jamaican phrase could get him arrested, but there is a strictÂ policyÂ on cursing…a little funny!

According to The BoomBox, this is how it all went down…

“Everywhere me go, me seh Jamaica to the bl**d clot world.” In Montego Bay’s rule book, the word “bl**d clot” is the definition of “indecent language.”

“Jamaica is very strict [about it’s no cursing policy],” Andrew Anguin, Brit Jam’s Marketing Manager, told XXLMag.com. “The officer just asked [Drake] that he not curse any more. He was just passing through. He wasn’t slated to perform, so he just stopped. He wasn’t in any trouble. He came off the stage and that was that.”

In the past, Montego Bay authorities have charged high-profile performers like Snoop Dogg and even Jamaican acts like Sean Paul for using profanity. According to sources at the Brit Jam festival, Drake’s bodyguards removed him from the stage to avoid getting arrested. 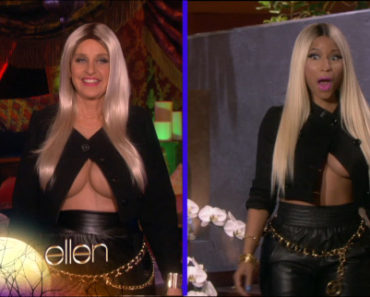 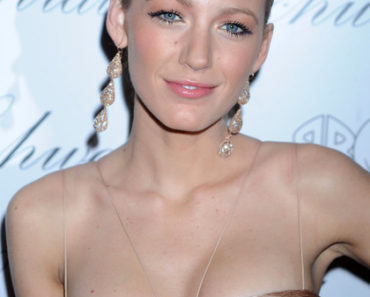