Are Taylor Swift and Drake Dating?

Well looks like Taylor and Drake are stirring up some subtle drama after Drake posted a photo with the pop singer. It showcases the two stars with their backs to the camera and Drake just wrote, “Is that velvet? 🌺” Whats does that mean, is he talking about his jacket or….?

Taylor Swift attended the party as well as Katy Perry and John Mayer…yikes! 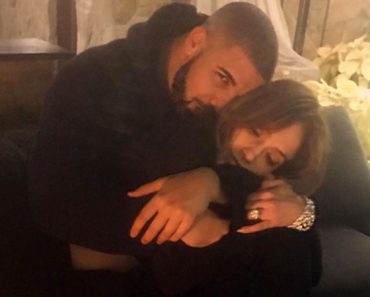