Dancing with the Stars pro dancer, Karina Smirnoff seems to have stripped down to nothing for Playboy’s May issue according to a tweet from Hugh Hefner.

â€œThe May issue of Playboy is unforgettable with Dancing With The Starsâ€™ Karina Smirnoff on the cover & nude inside,â€ Hugh Tweeted on Wednesday evening.

But since Dancing is a family show will it go over well with ABC and their family friendly show (hey Kendra is from Playboy too, right?)

“If Karina posed naked, she can kiss her dancing days goodbye,” a ‘DWTS’ insider told me immediately after hearing of Hef’s announcement on Twitter. “I hope for Karina’s sake that this isn’t true.”

“ABC publicity department control the image of this show with an iron fist. It’s a cash cow and they are not going to allow its reputation to be soiled by a dancer who wants to do Playboy,” an ABC source tells me. 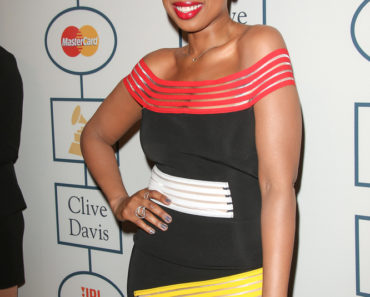