Dwyane Wade’s secret baby mama was revealed after the alleged birth certificate was revealed. According to TMZSports, the mother of Wade’s 1-month-old son is 30-year-old Aja Metoyer, who also has two children with Damon Wayans Jr. The baby boy, named Xavier Zechariah Wade was born just last month on Nov. 10, 2013.

Wade was not listed as the father on the birth certificate, but the child’s last name is Wade, presumably to keep the child’s identity private…too late! Wade did address the birth of his son in a recent conference. “I’m in the public eye, so obviously that’s a part of it. It comes with the territory. But, it’s kind of … as I’ve always done my whole life … is always focus on what’s most important to me and my family, and that’s being a great father. I’ve always tried to show my importance in my kids’ lives and it doesn’t change now. But, yeah, I had a time … in our pain and our hurt, (but) a blessing came out of it in my life, having a son that was born healthy. So, I’m moving on.”

He added,  “I’m involved in my kids’ lives. When my kids were living at home with me, or wasn’t living at home with me, I tried to do everything I could to see them. It would compromise it if I wasn’t a father first. I’m always going to be a father first. That doesn’t change. If you decide to when you can be a father, that’s when it compromises. But, like I said, this is something, obviously, private for my family that we will continue to deal with as a family but we have a blessing to the bloodline, to the Wade bloodline. And from that standpoint, it doesn’t, to me, state anything differently from what I’ve always shown.”

I’m going to say one thing…people make mistakes…but more people have to just wrap it up! Wade asked his longtime girlfriend, Gabrielle Union on Dec. 21. the baby was conceived when the couple were on a break. Gabby is one strong woman…I applaud her strength and love for her guy, seriously she is truly ride or die!! 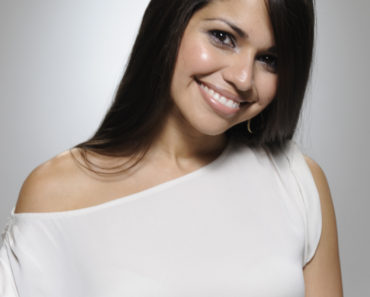