Ed O’Neill says he wasÂ misquotedÂ by TV Guide Canada, about the Jane Lynch shouldn’t have wonÂ theÂ Emmy comment! I think that Ed should not have said anything about Jane…she won! But what he could have said was that he was rooting for his co-star and was sad she didn’t winÂ becauseÂ she is funny. That would have been nicer all around!

This was the original quote in question,

“I love Jane, honestly I do. I’m dying to star in one of Christopher Guest’s movies alongside her, but I don’t think she should have gotten the Emmy for that part. [Sue Sylvester] is just a one-note character.” O’Neill allegedly went on to say that his on-screen wife, Sofia Vergara, would have been a more suitable candidate for the award.

Then Ed went on to say that he wasÂ misquoted,

In a statement issued toÂ Entertainment Weekly today, O’Neill disputes the quotes attributed to him, saying, “Last week I spoke to a group of journalists and one quoted me supposedly saying of Jane Lynch, ‘I don’t think she should have gotten the Emmy for that part.’ I never said those words and transcripts of the press conference attest to that fact.”

Meanwhile,Â TV Guide Canada as issued an apology. “Earlier this week, TV Guide Canada published a story misquoting Ed O’Neill’s recent comments about Jane Lynch’s Emmy win. Our writer did not mean to misrepresent Mr. O’Neill or anyone else involved in the story. He and TV Guide Canada sincerely apologize for this error.”

“Mr. O’Neill’s real quote is as follows: ‘I’m one of Jane Lynch’s biggest fans. I love Jane Lynch. She is a genius. But at the same time I said ‘Sofia could win’ because … and I’ve only seen Glee a couple of … I’ve only seen Glee once. But I thought Jane’s role is rather one-dimensional. It’s kind of strident. It’s always kind of the same. I’ve seen her be much better. So I thought ‘Sofia’s funnier,’ and I think she is in these two comparative roles. Anyway, Jane won. But I was hoping that Sofia would.'” 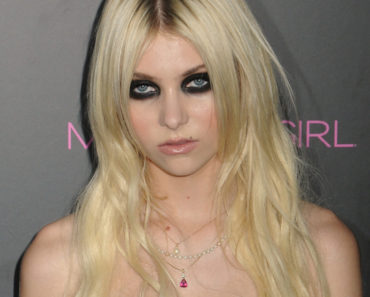