Eddie Muphy is a funny guy and we haven’t seen him do some standup in years, it would be great for him to host the Oscars and bring some big laughs with him!! Not dissing AnneÂ HathawayÂ or anything, but Eddie is a true comedian! Eddie is a natural in front of a live audience withÂ Â TV shows like ‘SNL’ and his very successful stand-up shows…he is just good on his toes!

No decision has officially been made, but sources close to the show say the comedian has emerged as the top candidate to do the honors for the February broadcast. A decision could come as early as this week when producers Brett Ratner and Don Mischer meet with Academy of Motion Pictures President Tom Sherak. Representatives from the Academy declined to comment on Sunday. 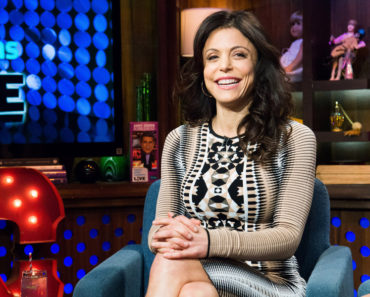