Ohh Burn…Mad Men star Elisabeth Moss has finally opened up (to Page Six Magazine) about her short 8 month marriage to SNL’s Fred Armisen and she did not have niceÂ thingsÂ toÂ say! Elisabeth says that Fred is not normal…he just does a greatÂ impersonation. Wowza, what a diss!

“It’s so hard to talk about,” she says, growing quiet.

She leans forward, chin in hands and brow furrowed, as she confides all this in a low, measured near-whisper.

“And I think that’s…that’s it,” she says, releasing a drawn-out giggle-sigh. “I’ve never told anyone that. And I don’t want to waste any more of my life talking about it.” 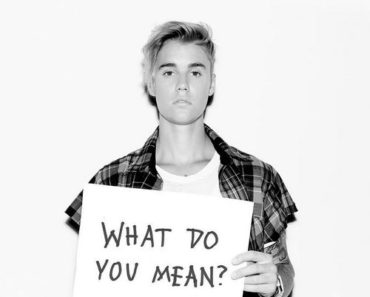