Eminem will open the MTV Video Music Awards this year and I canÂ onlyÂ imagine what he will do…it better be good and involve Rihanna!Â RememberÂ when Eminem had all those blond look-a-likes come out one year…that was crazy!

MTV general manager Stephen Friedman said Wednesday that the rapper, who’s nominated for eight trophies and continues to sit atop sales charts with Recovery, will open Sunday’s ceremony at the Nokia Theatre, which has been transformed with a sprawling white set reminiscent of the out-of-this-world Theme Building at the Los Angeles International Airport.

“We thought that there’s no better way to kick off the show than a performance from Eminem,” said Friedman.

“Every year, we try to have a theme and purpose beyond just giving awards away,” said Ignjatovic. “This year, being back in Los Angeles, we really gravitated toward mid-century modern architecture and the pop culture of the ’50s, like the youth-oriented rebellion films Rebel Without a Cause and Wild Ones. It’s a very L.A. kind of a set.

But maybe Gaga would have been a better opener…what do you think? 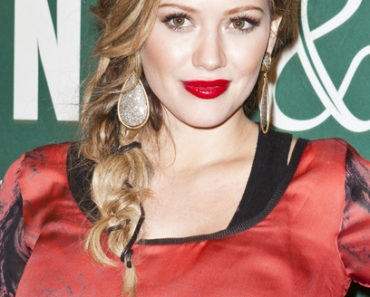 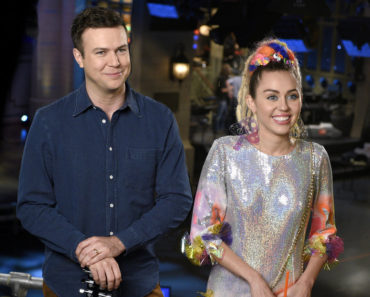