Andrew has been filming Martin Scorsese’s new film, Silence, in Taiwan and has devoted himself to the flick. “He’s thrown himself in the project to the detriment of all else. But it’s too early to say the relationship is over.”

“Emma understands his work anxieties – it’s why she originally pulled out of Cabaret last year and only did it this year – but they’re taking a break from seeing each other. They’re both a slave to their schedules. This time last year they were privately discussing marriage,” The source added.

Hopefully its not true, since they are uber cuties together! “It’s one of those situations where only Andrew and Emma quite know if they’ll pick up where they left off or they’ve separated,” the source says, with another source adding, “They are just separated for work. Andrew is overseas. They are both busy with their careers and have not seen each other.” 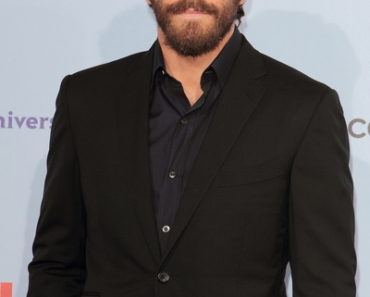 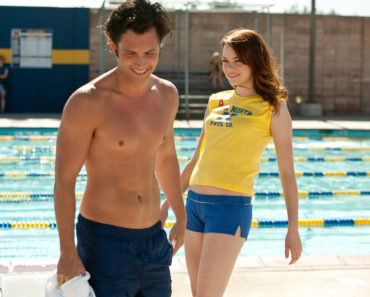