So it’s true after being spotted with wedding rings, its confirmed…Evan Rachel Wood and Jamie Bell are married. The couple married on Tuesday in small ceremony according to People. “The bride wore a custom dress by Carolina Herrera,” the rep says in a statement. “It was a small ceremony with close family and friends.” The now married couple dated in 2005 after they costarred in Green Day’s “Wake Me Up When September Ends” music video. They broke up and Wood dated and was engaged to Marilyn Manson but then they reconciled last year. 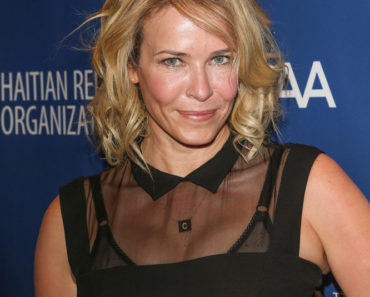