Evelyn Lozada may be a feisty Basketball Wives reality star, but the former Mrs Chad Johnson plans to move on to a fitness career (have you seen her body?).  Lozada knows the reality shows will not last forever and wants to use her current notoriety into a long term career and has even landed an endorsement deal with an energy product called, youthH2O.

Evelyn Lozada is getting ready for life after reality TV and she’s decided to focus on fitness — and TMZ has learned she’s already made her first move … in the form of a big money endorsement deal.

According to our sources, the “Basketball Wives” star has signed on to endorse an organic and caffeine free energy shot called youthH2O. We’re told the deal was for a whopping six-figures, but Lozada has her eyes set on bigger things.

Our sources say Lozada is also close to signing on to create her own brand of workout videos as well as a deal to become the face of a workout equipment company. Judging from the pic below she recently posted on Instagram … it’s easy to see why.

We’re told she knows “Wives” won’t last forever and wants to create a workout empire a la Jane Fonda — who made millions on workout books and tapes. 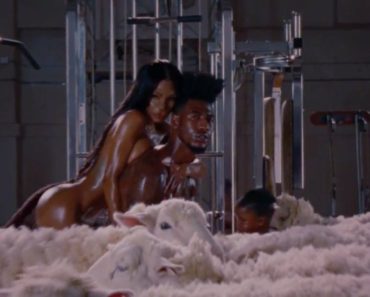 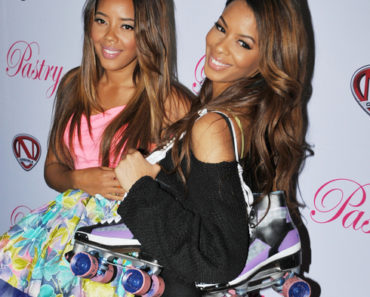