Evelyn Lozada will be stopping by Good Morning America to possible talk about her domestic violence incident with new husband, Chad Johnson, but she does admit she has not spoken to him since he headbutted her during an argument. She has since filed for divorce.

Chad Johnson’s estranged wife Evelyn Lozada has cut herself off entirely from her husband — telling TMZ, she hasn’t spoken a word to the former NFL star since he allegedly headbutted her earlier this month.

Evelyn was out in NYC this morning when we asked if she has had any contact with Chad since the August 11th incident — when Chad was busted for domestic violence — and Evelyn replied, “No.”

It’s the first time Evelyn’s spoken a word in public following that fateful night. She has since filed for divorce.

As we reported, Evelyn was scheduled to do her first interview with Robin Roberts on “Good Morning America” — but Robin had to pull out for health reasons. Evelyn’s interview will now be conducted by Amy Robach. 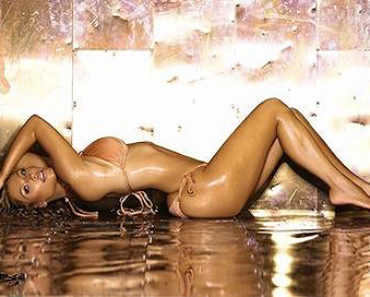 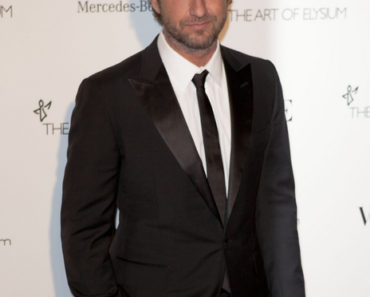 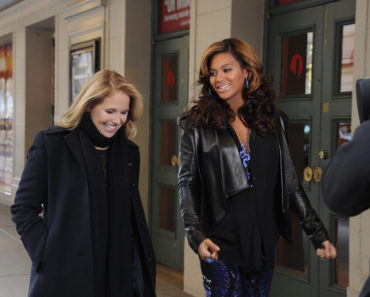 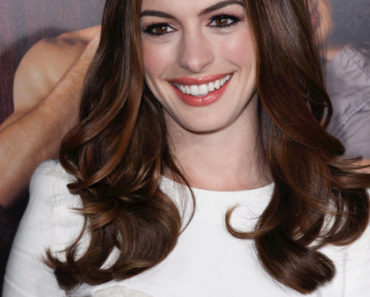