Evelyn Lozada (aka Basketball Wives star & NFLer Ochocinco’s fiancee) is possibly in talks to star on Dancing with the Stars just like her fiancee Ochocinco did!

“Basketball Wives” star Evelyn Lozada may soon follow in her fiance’s fox-trotting footsteps — TMZ has learned the future Mrs. Chad Ochocinco is in talks to join the next season of “Dancing with the Stars!”

Sources connected to the show tell us … “Dancing” producers love the idea of having Evelyn on the show — especially since she’s engaged to Chad who was a previous contestant.

We’re told the show is even hoping to involve Mr. Ochocinco … since he’s now an expert in the ways of the ballroom. 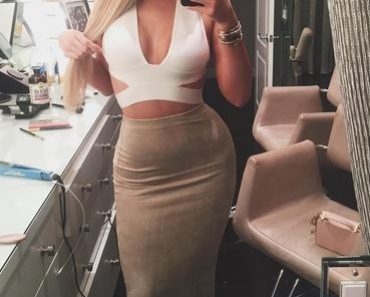 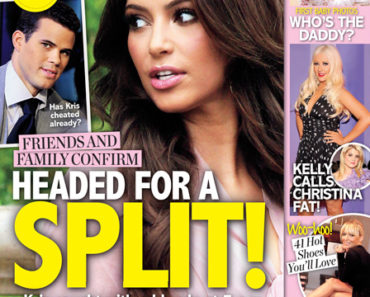 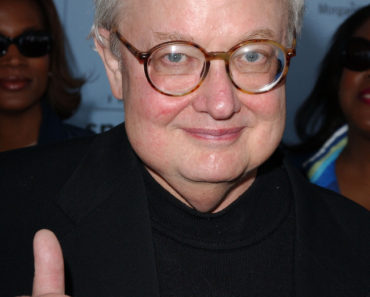 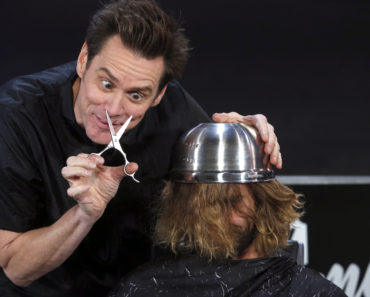