Even Simon Cowell doesn’t have the in on what’s next for One Direction! The creator of the band (during The X Factor UK), who lost Zayn Malik last year is unclear if One Direction will continue after their one year hiatus or they’ve split for good! “I don’t know if it’s a hiatus or a breakup, to be honest,” Cowell told Billboard Magazine. “In a weird way, I don’t want to know. I don’t think they’ve had enough time to experience what it’s like not being in the group to really answer that.”

he continued, “Whenever I was with them, we talked about it, and I couldn’t argue with them. They had achieved so much in a short period of time, and I didn’t want them to get jaded. As I’ve gotten older, I’ve learned to trust people more, particularly artists. They’ll decide when they want to come back together.” 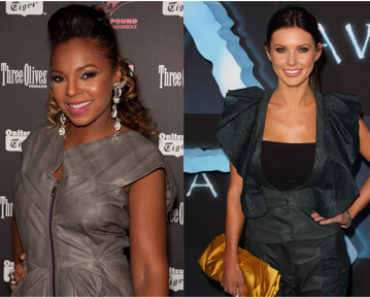