Home
Celebrities
TV Shows/Movies
Are You Excited to See Will Ferrell on The Office?
Prev Article Next Article

OMG, The end is near for Steve Carell and Michael Scott and he will be missed, but I am so excited to see Will Ferrell make his debut on The Office. And there are small rumblings that ill could make it permanent…would you like that?

Ferrell — who begins a four-episode arc April 14 as a temporary branch manager — told UsMagazine.com at Saturday’s Comedy Central Awards it’s “looking good” for him to join the series when Steve Carell exits after this season.

Carell has had much success during his tenure on the series. He became a comic star in 2005 when he debuted as Dunder Mifflin regional manager Michael Scott on The Office, an American adaptation of the British original. He won a Golden Globe award and garnered four Emmy nominations for the role.

Ferrell is confident he could fill Carell’s shoes — and already has ideas on how he’d change up the sitcom’s script.

“I’d throw it out the window,” Ferrell jokes to Us of the framework Carell — also the show’s producer — had outlined since the show’s 2005 premiere. “It obviously was not working. I don’t know what they were thinking when they originally cast him. No, I shouldn’t say that!”

While no official long-term casting announcement has been made, Ferrell has already won raves from his Office mates.

“I don’t want to give away anything, but he’s amazing,” costar Craig Robinson tells Us of Ferrell. “You already know he’s crazyâ€¦[but] he’s played it straight and it comes out beautifully. It’s so much fun playing around with 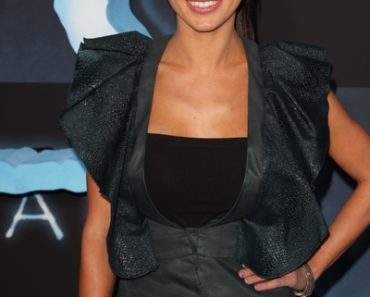 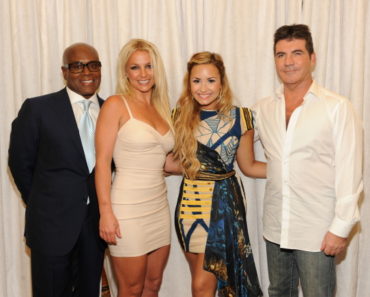 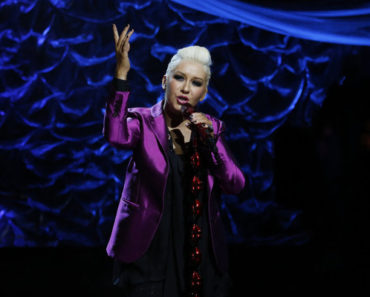 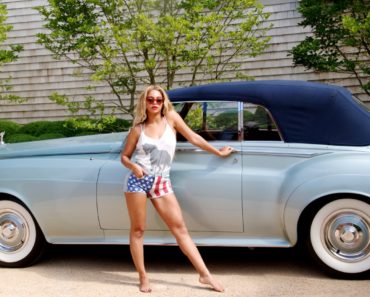