This is what Ricky had to say…

“I did exactly what I went to do. Improve on last year’s and have a laugh. The response was staggering. It was discussed on every news channel and chat show for weeks. The weird thing is the question is always, ‘Did Ricky go too far?’ And the answer is always, ‘No.’ I have yet to find anyone who was actually offended by it.”

He added, “The ratings went up again, and the organizers asked me to consider a third year. I don’t think I should. I don’t know what I could do better. I certainly couldn’t get more press for them, that’s for sure.”

â€œThere is no truth to this rumor,â€ Berk said in a statement toÂ Access on Tuesday. â€œWe have not asked him to come back. Nice try, Ricky.â€

And here is the clarification…NBC asked Ricky to come back, not the Golden Globes…

â€œThe TV show organisers said they were happy with everything and asked me to not rule out a third gig,â€ Mr. Gervais wrote on his blog. â€œHowever, it is not entirely up to them. The Hollywood Foreign Press and various other committees need to meet and agree. I have no idea if they want me back again.â€ 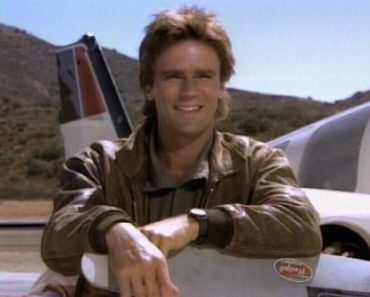