Mila Kunis finally addressed those pesky pregnancy rumors on Ellen…um she’s pregnant…yup we knew and have been known.“We were able to keep this private for two months. Two months without anybody knowing. I think everybody assumed we’ve been engaged for so long that I was wearing the ring in public for two months and … nobody ever commented on a single photograph. They just decided not to acknowledge it for two months. It was amazing.”

Mila added the baby is due this year, but declined to comment on the sex but did add she plans to have a natural childbirth, but not at home, “We thought about it. We watched a couple of documentaries and we looked into the like the midwife aspect of it and things and spoke to my OB/GYN and realized that the hospital that I’m going to be laboring in does a midwife, you know, doula type of thing, and so I’m gonna do it as all natural as I possibly can unless that there’s an emergency or something that should wrong.”

She is still so tiny and hasn’t really popped yet, right? 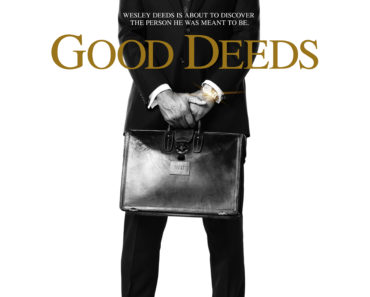