Fired Betty Ford worker, Dawn Holland will not be filing a lawsuit against Lindsay Lohan…her plan will probably include going after Betty Ford (even though she signed a patient confidentiality agreement).

“Dawn has no ax to bear with Lindsay,â€ Davidson said in an interview with RadarOnline.com. â€œDawn has seen the hard work Lindsay has been doing in rehab. Dawn is rooting Lindsay on, and praying for her recovery.

â€œWe won’t be taking any civil action against Ms. Lohan. Our investigation into potential civil rights claims, and wrongful termination claims against Betty Ford is ongoing.”

Holland was fired by the rehab center Tuesday as RadarOnline.com first reported. In a statement, Betty Ford said Holland “violated strict confidentiality guidelines and laws by publicly identifying patients in a media interview and by disclosing a privileged document.”

Holland told RadarOnline.com in an unpaid interview that TMZ paid her at least $10,000 for information about Lindsay. She also gave them a confidential document. 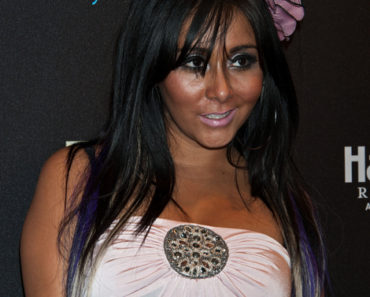