Floyd Mayweather turned himself in today to begin his three month jail sentence for domestic violence against his ex-girlfriend back in 2010 while their children watched. Mayweather even had a little time to get a pedicure before the big turn in.

Floyd Mayweather Jr. turned himself in Friday in a Las Vegas courtroom to begin serving a three-month jail sentence for attacking his ex-girlfriend in September 2010 while two of their children watched.

The undefeated five-division champion said nothing as he stood in a gray sweatsuit and sneakers before a judge who credited him with fulfilling community service requirements she imposed in December, then watched as Mayweather was handcuffed and taken away.

Justice of the Peace Melissa Saragosa had allowed Mayweather to remain free long enough to headline a May 5 fight.

Mayweather pleaded guilty in December to reduced domestic battery charges in a hair-pulling, arm-twisting attack on the mother of three of his children. The plea deal avoided trial on felony charges that could have gotten Mayweather up to 34 years in prison if he was convicted.

“He’ll be all right,” Mayweather friend, rapper 50 Cent, told reporters outside the courthouse.

Las Vegas police say that as a high-profile inmate, Mayweather probably will serve most of his time away from other prisoners in a small solo cell.

Mayweather, who goes by the nickname “Money,” will have a cell about one-third the size of a small boxing ring. His stint in the high-rise Clark County Detention Center is expected to limit his ability to train for another fight.

Mayweather’s jail stay will be capped at 87 days, because the judge gave him credit for three days previously served. It could be reduced by several weeks for good behavior, Cassell said Thursday. Mayweather also was ordered to complete a yearlong domestic violence counseling program, 100 hours of community service and pay a $2,500 fine. 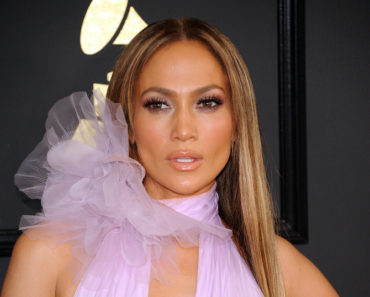