Floyd Mayweather just got a little extension on his freedom until June 1… so that he can train for a fight in May with an unknownÂ opponent. Floyd was supposed to head to jail for the assault of his baby mama.

Floyd Mayweather Jr. won’t have to turn himself in to a Las Vegas jail until June 1, 2012 … so he can fight in Las Vegas on May 5th … the judge just ruled.

Floyd was supposed to turn himself in today to begin his 90-day sentence for beating up his baby mama — but his attorney had asked the judge to postpone the boxer’s turn-in date to June 1 … to give Floyd time to train for a massive fight on May 5th against an undetermined opponent at the MGM Grand.

His attorney’s justification … Floyd’s a pro who brings in hundreds of millions in profits for the city of Las Vegas — and hey, thing’s get rescheduled all the time … no bigs.

Several of Floyd’s famous friends came to court to support the boxer — including Ray J and Lil Kim. 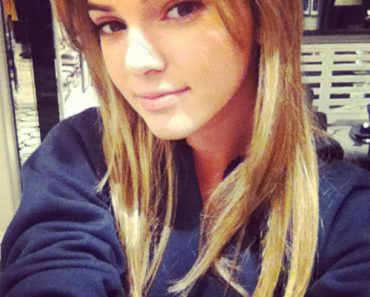