‘Furious 7’ blasted to number one at the box office with $143.6 million, domestically. The Furious movies are always big gainers at the box office, but with the untimely demise of its star, Paul Walker, has made the success bittersweet. This is the biggest opening for the franchise and the ninth-biggest opening of all time according to the AP.

The movie was placed on hiatus following Walkers death in 2013, but the stars decided to go on as planned and even used Walker’s brothers as body doubles. Last week the cast premiered the movie in L.A. 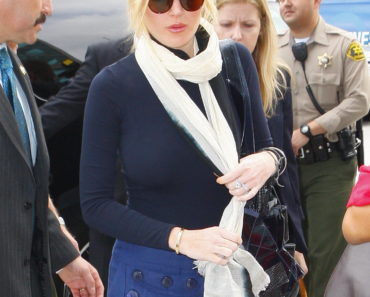