Gabrielle Union came to Rihanna’s defense about her new video, “Man Down” in which Rihanna kills her rapist in theÂ video. Gabrielle was raped when she was a teenager, so she knows what it feelsÂ likeÂ to be in that position.

Union, who has spoken openly in the past about being sexually assaulted when she was 19, wrote on Twitter about the video, which tells a story that, for her, hits close to home.

“Durin my rape I tried 2 shoot my rapist, bt I missed,” the actress, 38, Tweeted. “Over the yrs I realized tht killin my rapist would’ve added insult 2 injury.”

She added: “The DESIRE 2 kill someone whose abused/raped u is understandable, bt unless its self defense n the moment 2 save ur life, just ADDS 2 ur troubles.”

Union also praised the video for raising awareness and encouraging a discussion about sexual abuse. “I hope tht it leads 2 HEALING & PREVENTS RAPE,” she continued, before adding, “Every victim/survivor of rape is unique, including how they THINK they’d like justice 2 be handed out.” 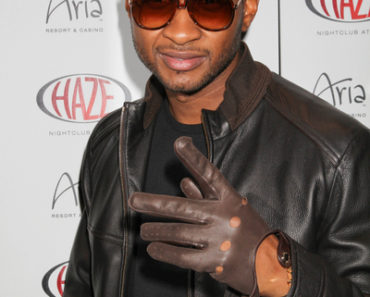 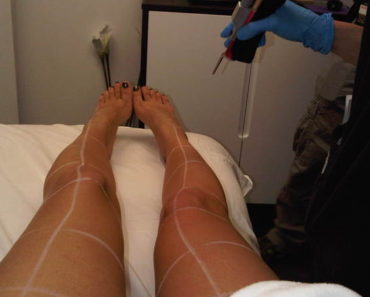