Man of Steel has their Wonder Woman…after much whoopla  the role has gone to  Gal Gadot according to USAToday. Gadot landed the coveted role of  Diana Prince in the  Man of Steel sequel, alongside Henry Cavill and Ben Affleck as Batman, tentatively scheduled for July 2015.

The beauty has been in three of the Fast & Furious movies and was a 2004 Miss Universe contestant from Israel. “Wonder Woman is arguably one of the most powerful female characters of all time and a fan favorite in the DC Universe,” director Zack Snyder said. “Not only is Gal an amazing actress, but she also has that magical quality that makes her perfect for the role. We look forward to audiences discovering Gal in the first feature-film incarnation of this beloved character.” 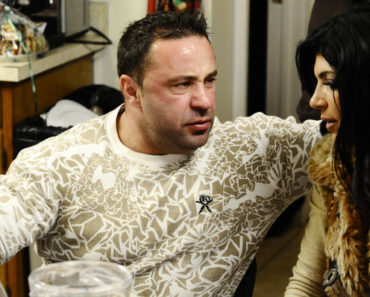 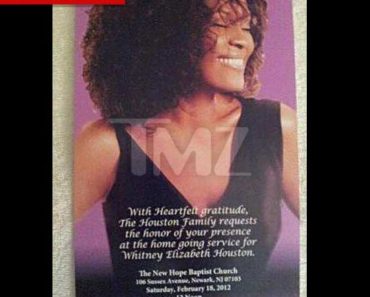