Game of Thrones star Clive Mantle had a part of his ear bitten off during a dispute at a U.K.hotel. He was allegedly attacked during a dispute over noise and he was pinned to the floor and attacked after he asked other guests to keep the noise level down. The top of his ear was bitten off, but it was sewn back on. The attacker, was charged with wounding with intent.

Clive Mantle, who has an ongoing role in the “Game of Thrones” as Lord Greatjon Umber, had part of his ear bitten off at a U.K. hotel.

The English actor, 55, was attacked Sunday at a Newcastle-upon-Tyne Travelodge in a dispute over noise, his agent told the BBC.

He said Mantle was pinned to the floor in the hotel and attacked after asking other guests to keep the noise down.

“He is very shaken and shocked by what has happened. You don’t expect this kind of thing to happen in a hotel,” the rep said. “The [top] part of the ear that was bitten off was found and sewn back on. Mr. Mantle said the police, ambulance and hospital staff were amazing.”

A 32-year-old man from South Lanarkshire, Scotland, was charged with wounding with intent. He will appear before a magistrate’s court next month.

Photo from Game of Thrones 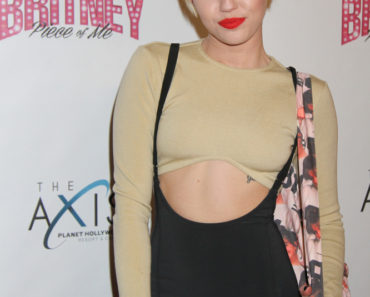