Has notorious dater, George Clonney split from his gorgeous girlfriend, Stacy Keibler maybe according to The Sun. After spending the summer together in Italy the couple are dunzo. A friend of Keibler said, “She said George wants to be on his own again and has no intention of getting married. Stacy hoped they would be together long-term. It was a big breakthrough to spend time with his parents. But over the last few weeks George has pulled away from her.” There should be a statement released soon on the split!

Rumor or Fact…Clooney’s rep says they are still in fact a couple! “A story published by a London tabloid, The Sun, concerning George Clooney and Stacy Keibler is not true. Total fabrication designed to sell newspapers,” the actor’s rep, Stan Rosenfield, told E! News. 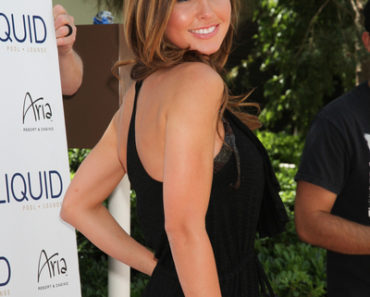